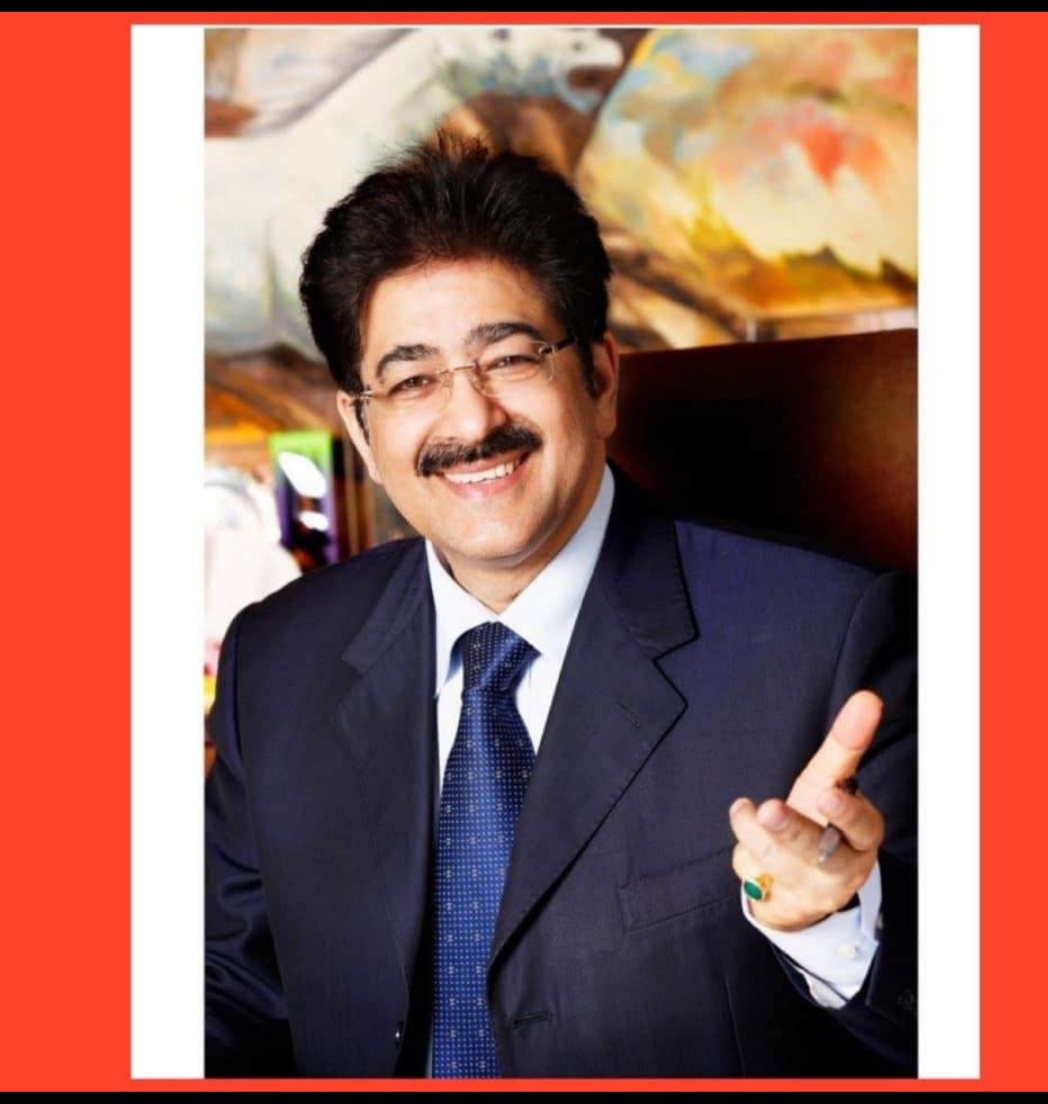 Sandeep Marwah is an Indian film producer, director, educator, journalist and businessman. He is the founder & president of Asian Academy of Film & Television and the first chancellor of the university. He is a chief scout for India.

Sandeep Marwah is the founder of Noida Film City.He is also the owner & founder of Marwah Studios. He produced approximately 2300 short films and given opportunity to 10,000+ film makers around the World.

He is the chairman advisory committee of Miss Earth India.

Sandeep Marwah was born on 3 Jan 1960 in Delhi, India. In 1986 when he thought to establish a Film City in North India, everybody used to laugh at him.

He proposed a film city project to Delhi Government but it was rejected. But he did not give up and again in 1987 he approached Noida Authority and they accepted the project and in 1988 Noida Film City was founded.

Internationally acclaimed Dr. Sandeep Marwah is an incredible name in the world of films. With seven world records in his kitty, he stands distinct as the founder of Noida Film City, and the creator of Marwah Studios. He is the designer behind the Academy of Film & Television, which is one of the ten best film schools, in the world. As the producer of the largest number of short films in the world, he has been associated with innumerable feature films, television programs, and amateur training films.

Felicitated with over 700 national and international awards for his contribution to the world of cinema, he has trained over 19, 000 media students from 145 countries.

As Global Cultural Minister, he heads over 100 national, and international media and social organizations besides being president of the International Chamber of Media & Entertainment industry.

Accolades from overseas include the honor bestowed by the House of Commons in the British Parliament in London & Bavaria Parliament in Munich besides Champion of Wales in the Welsh Parliament.

And it was our great pleasure to have conversation with one of the most promising personality in the country. Here is the link of the conversation of founder of fundaasoflife with Mr. Sandeep Marwah. Please do subscribe and like our channel for more such interviews 🙂