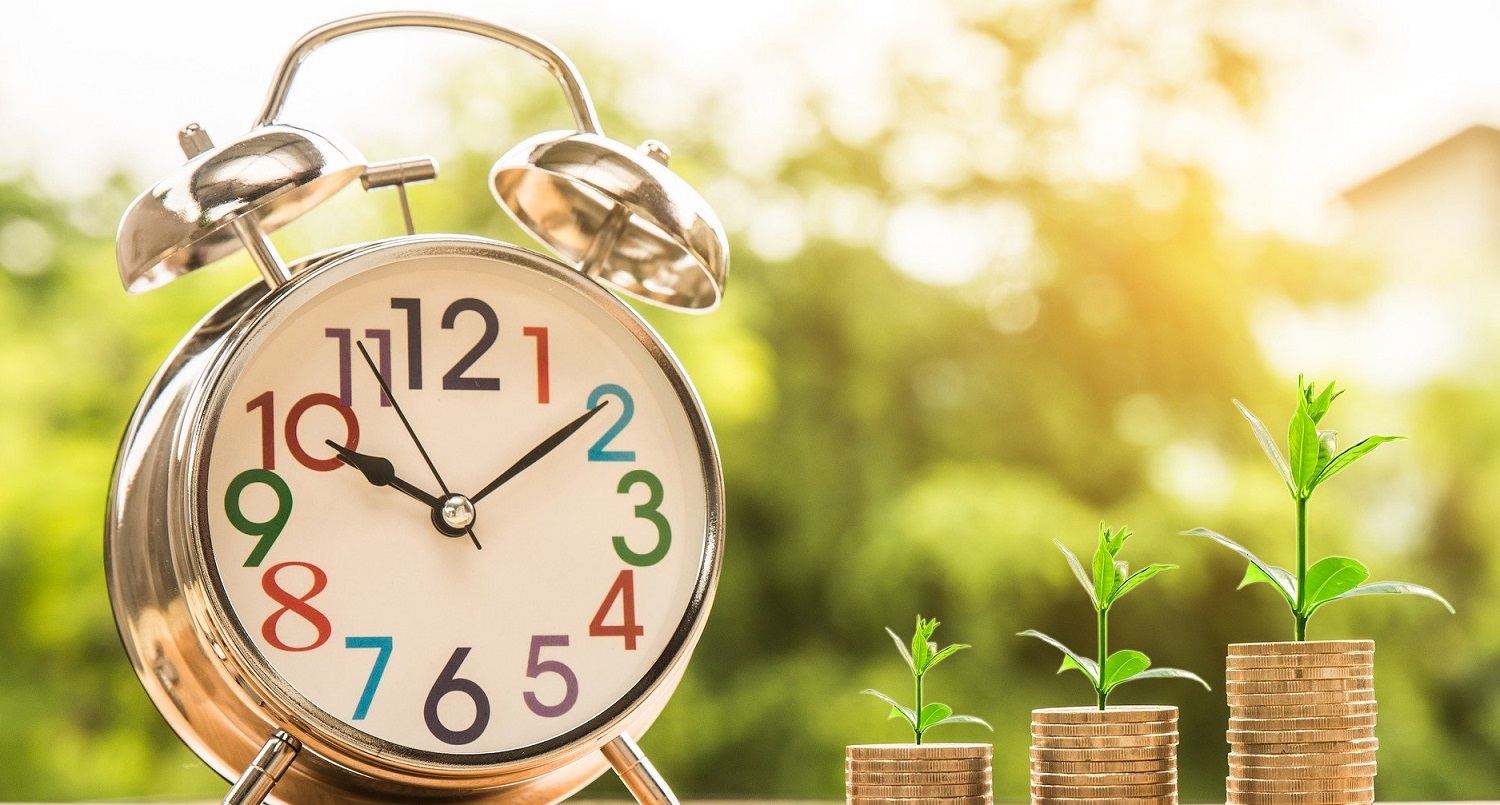 I am here again with new story of how a boy succeeded with patience and persistence?

Dheeraj was born into a middle-class family in a small town in Uttar Pradesh. Dheeraj was the youngest among three brothers and sisters. He had an elder brother and an elder sister. Elder brother used to share his business with father. The elder sister used to give tuition to children at home. He was an average student in studies but his mind was very much sharp in doing business and business techniques. Her father’s business was of Catering. His father and elder brother were doing the business in a conservative manner. His father and brother always got angry whenever he used to apply new technology in it, they would tell him that you should concentrate on your studies

Seeing this, he passed class 12th but now he did not want to study further. His attention was always in business. Nevertheless, on the persuasion of his father, he continued his studies with distance learning and started thinking of ways to increase business. While his father and elder brother were associated with the catering business, he was also fond of this business. He also wanted to do something in this business. But there was no one to listen to his suggestions. He had many ideas but who should he tell the ideas? Because his father and elder brother were happy with their business.

One day he wondered why I would not discuss my ideas with other business men of the city. He started meeting other restaurant owners, sweet shop owners, lunch services, catering services in his city. He told them how his ideas can help them to expand their business. But in a small town no one was there to understand his ideas. He used to meet someone, used to tell them his ideas but always returned empty handed. His father and elder brother always tried to convince him that “You have been in such a crazy situation, join your family business and grow beyond it.”

“Patience, persistence and perspiration make an unbeatable combination of success”

He joined the family business but did not give up his thoughts. He did not give up patience and courage. Every time, every day, he used to keep running in his mind how to implement his ideas.

There is a saying that “God helps those who help themselves”.

Similarly, the days passed and he along with his father and elder brother helped the business. One day, he had to go to Lucknow to cater one of his father’s friend family function. His father then entrusted him with the responsibility of catering the function. This was the time when his dreams were to be converted into reality. He was patiently waiting for this opportunity.

Patience is not the ability to wait. Patience is to be calm no matter what happens, constantly take action to turn it to positive growth opportunities, and have faith to believe that it will all work out in the end while you are waiting.”

After getting Free from catering work in Lucknow, he wondered why not meet the owners of nearby restaurants, food outlets etc. and tell them about their business plan. Thinking this, he went to the famous sweets shop in Lucknow. There he met owner of the shop and explained to him his business model. But the owner of that shop also did not show much interest in his business model. Even from here also, he got disappointment that suddenly he heard a voice in his ears. This was the voice of Sachin, the son of the owner of the shop who was sitting in the corner listening to his father and Dheeraj. He called Dheeraj and said that I liked your business plan very much. I would like to work with you in this business. On hearing all this, tears came in his eyes and yes these tears were of happiness!!

“Patience is the key element of success”

He had saved from the pocket money he received while working with his father. With that money he started to shape his business plan. Sachin introduced him to his 2-3 friends of his who has restaurants and food outlets in Lucknow. With the confidence of all this, he took the next step to enhance his business. He distributed brochures in the famous areas of Lucknow, in which he gave his WhatsApp number and mobile number.

By contacting on those numbers, they could get home delivery by ordering food from the famous restaurant in Lucknow who are listed with him. He had distributed brochures on Friday, thinking that due to weekends on Saturday and Sunday, people order food from outside. But it did not happen as he thought. Despite being Saturday and Sunday, no one contacted his number. But he was not one to give up. It was found out from this that until the consumer gets any benefits, why will they will come to him?

Now even in week days, orders started coming to him. He started promoting his business through social media too. Gradually the orders increased and new restaurants joined him. Now he started giving food orders as well as delivery service. He kept some delivery boys to deliver foods to customers. he wondered why not give any name to his business now so that it is easy for people to remember him. He also started building his business mobile application, and named his business “Food At Door”.

When you feel like Quitting, Think about Why you Started

28 thoughts on “How Patience and Persistence lead to Success”