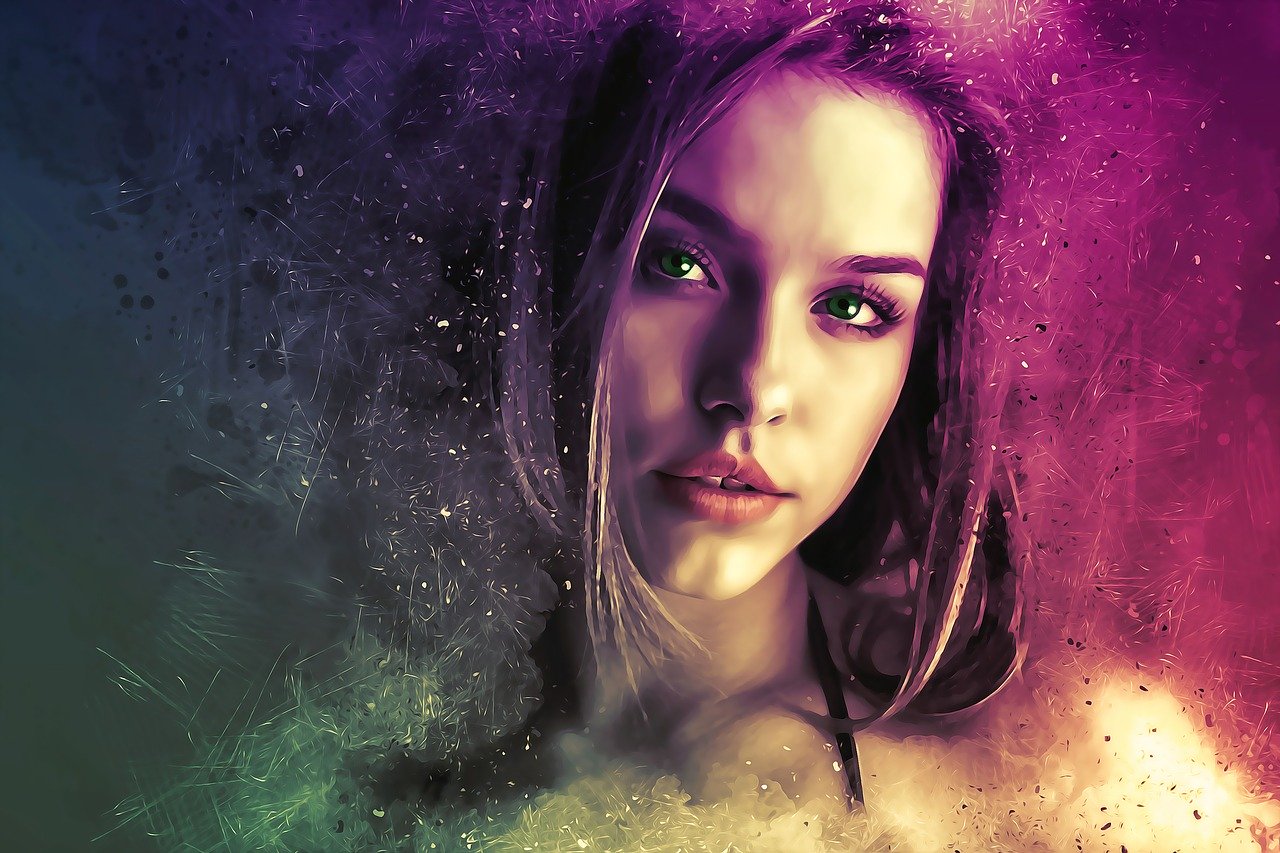 “Our new VP of the Company is Ms Shalini”, On hearing this, the entire hall started echoing with applause. Everyone was surprised how Shalini could become a company. But it was Shalini who knew how she had taken this journey. She has not achieved this success in a few days, weeks or months. She worked hard for years and got this position. Shalini’s journey begins when she was 5 years old. Her father worked in a private company and mother was a housewife. Everything was going well. Shalini studied in the first class in a good school.

All three were happy then one day suddenly her father died due to heart attack and this is where her journey begins. She was 5 years old but situation had made her mature enough before her age. Father was died and mother was unemployed, so how can she progress her education? But her spirit of education put courage in her mother and her mother started sewing work from home. She also started to help her mother by giving coaching classes to students younger to her. Here she convert her challenge of arranging fees into opportunity by giving coaching classes as these were also enhanced her knowledge. The mother and daughter were happy with whatever they both earned. As time passed out, she cleared the 12th Std with good marks.

WHEN LIFE GETS HARDER, CHALLENGE YOURSELF TO BE STRONGER

Now she had to go to a big city for higher studies, but she did not want to leave her mother alone. But after mother’s persuasion, she agreed to go to Delhi. Due to good marks in 12th, she got admission in good college. She joined a good college and to pay her fees she also joined a part time job. By doing job along with studies helped her to gain working knowledge of corporate, here also she converted her challenge into opportunity. he did BBA and then MBA with good marks and got a marketing manager job in a private company. But she was not satisfied with it. As soon as she got a job, she first called her mother to Delhi. Everyone bowed to her marketing skills and passion. Years went by and Shalini’s journey continued. Due to her persistence and hard work, she got a promotion and today after 10 years of hard work and passion she has become VP of a company.

WE DON’T GROW WHEN THINGS ARE EASY, WE GROW WHEN WE FACE CHALLENGES

Now the question arises, how to get inspired/motivated by this story? When you read or go through this story, you will find some motivators at different places which are mentioned below: -.

1 When Shalini’s father died, Shalini and her mother did not give up being women, having no income, having no support.

2 When Shalini could have to leave her studies in the middle due to money problem, she supported her mother and along with her studies earned some money by teaching other students. She did not seek sympathy for being a girl but stood with her mother.

3. When Shalini was to move to another city for higher education. Still both mother and daughter stood firmly. Shalini took education on her own strength without any support in another city. Along with her higher education, she joined a part time job so that she could bear her fees and expenses of living in the city.

4. Shalini, despite belong to a small town, never let this thing get in the way of her progress. She also completed her education and learned the etiquettes of corporate world. She achieved this with her skills, not with the help or sympathy of anyone.

I hope that by taking inspiration from story of Shalini, you will try to convert the challenges of your life into opportunities.

2 thoughts on “HOW TO CONVERT CHALLENGES INTO OPPORTUNITY”