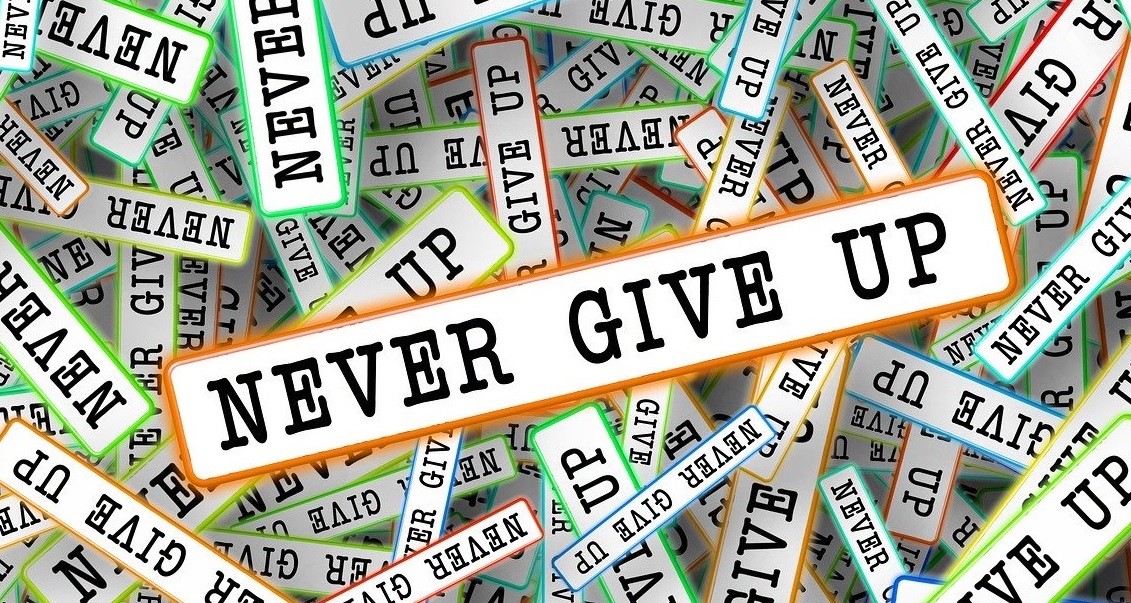 This story is inspired by Real Life Story of a girl named Mamta Soni who never give up in her life even in the worst situation and achieved what she deserved and wanted.

Mamta was born in the year 1967 in Arki, a small village in district Solan in Himachal Pradesh. Her parents used to work in the education department there. She was the first child among three of her parents. She had 2 younger brothers, who were born in 1969 and 1971. Due to the difficult life and weather of hilly areas, parents were facing many problems in her upbringing. Because of which they decided to sent her to her grandmother in Sonipat at the age of 4 months only. Her aunt lived with her grandmother, who has not yet been married. Her grandfather was in defense and was posted on the border of India and grandmother was a teacher in a government school of Haryana. Her grandmother used to go on a bicycle every morning to teach in a government school in a remote village in Sonipat. Her aunt used to take care of her from behind when her grandmother went to school. Seeing it, she turned 3 years old. Now her grandmother started taking her along with on a bicycle to school because she could not leave her at home alone.

She also loved to go with her grandmother on a cycle every morning. After coming from school in the afternoon both of them would love to eat and relax and in the evening Mamta would love to play with the nearby kids and grandmother would stare at her with love. As the day progresses, both of them would start preparing for food, have dinner, and fall asleep. She used to sleep every night after listening to stories of India’s historic warriors from her grandmother. After listening to stories, she often used to say enthusiastically “I will become like them someday” and her grandmother lovingly turned her head and said “You are my brave child”. Mamta used to fall asleep while listening to the stories. This was the daily routine of her.

“Never give up on what you really want to do”

Now grandmother thought that why not ger her admitted in the same school. She got admission. She used to go to school with her grandmother on a bicycle many miles away. But she never complained about anything nor she demanded anything. On coming home from school, she used to help in housework with her grandmother. At very tender age that she became very intelligent. But she never gave up. She wanted to make something on her own and wanted to give her grandmother all the happiness she deserved. She was also a brilliant child. She was good in studies and always got good marks. Time passed slowly; her parents used to visit her from time to time. She completed her school with good marks. Meanwhile, one day suddenly she got the sad news that her mother got expired. She broke down completely. But to strengthen her younger brothers, she strengthened herself. Her grandmother kept her with herself. Gradually she has completed her school and took admission in Maharishi Dayanand University in Rohtak. Due to her beauty and intelligence she was elected Miss College in the year 1984. After completing her college, she joined Rohtak Medical College in the year 1985 for her further studies and completed her course of Radio-logical Technology from there. After completed her Diploma in Radiotherapy and Radiography, she was posted at Civil Hospital at the post of Technical Officer, Narnaul.

“Never Give up. Never Surrender. Rise Up. Go Beast Mode.”

She always used to do her work very diligently. Whether it is a hospital job or to help grandmother at house chores. Seeing her passion, seniors were also very impressed. One day, her boss asked her to call her father. She could not understand why the boss has called Dad. A few days later, when her father came to meet the boss, he talked about her marriage that he saw a boy who is Doctor by profession and his name is Dr Sunil Kumar. Her father met the boy, he also liked him.

After marriage, she and her husband shifted to Delhi. And she got a transfer from Narnaul to one of the villages of Panipat. Due to a lack of resources there, it used to take her 10 hours daily to travel between home and hospital. She had to Wait for the bus for hours to come from the village to the city and then by bus from Panipat to Delhi and the same journey continued for the next day. This had become her daily routine. But she did not give up. Likewise, she kept her duty.

“Before you give up, think about why you held so strong”

Similarly, this phase continued and in the year 1993 she got transfer from Panipat to Faridabad. But still her path was not easy. To reach Faridabad from Delhi, she had to take a shuttle train of Indian Railways early morning at 6 am. She used to get up at 4 a.m. and after finishing all kitchen work and household chores, she took a train at 6 o’clock to reach her office. In the evening, she used to catch the shuttle and reach Delhi at her home. She always kept food for 8-10 people which she used to give to hungry and needy people on her way. In September 1994 she blessed with a baby boy. But being in a medical profession she supposed to join her duty back after maternity leave. She left her 6-month-old baby with her mother-in-law and joined her duty back. Although now she is a mother but her schedule did not change. She still left at 6 am and came home late in the evening. After 3 years, in the year 1997 she blessed with a daughter. Now her family was complete. Her journey continued like this till 2015. Then in 2015 there was a time when the service of Delhi Metro started till Badarpur which gave some convenience to her.

“Everything comes to you at the right time. Be patient and trust in the process”.

Everything in her life was good except the love of father. Ever since she got married, her father did not talk to her nor came to meet her. One day after 11 years, she got a call from an unknown number. She picked up the phone and there comes her father’s voice. She was shocked to hear his voice. She could not believe her ears that his father had called her. There was only a moment that made her happy but in the second moment her happiness turned into sorrow when her father told her that he had got cancer.

The very next day she left to meet her father through passenger train. His father was living in Shimla. She took him to PGI Chandigarh. For his treatment, she had to push around. She approached to different peoples for his treatment all alone. When he was tested in PGI, it was found that his cancer has reached the 2nd stage. Whose treatment was not possible there. But his father’s ego was preventing him from coming to Delhi. He vowed never to go to her house. But the father did not go ahead with the stubbornness of a daughter. She brought him to Delhi for treatment. After a few months of treatment, his health worsened and the doctors told them to take him home. She started preparing to take him to her house. But he was still adamant. Still she did not lose courage and took him to her house. But as soon as his father stepped on the door of the house, he died.

Mamta was broken after the death of her father. Although she was doing her job. But she decided to follow her passion of social service along with her job. She continued to serve the poor according to her ability. In view of her same sense of service, Swavalamban Trust nominated her as the “President of State of Delhi” in the year 2019 and she became a member of the “Rashtriya Mahila Jagriti Manch” in February 2020. She was also fond of writing and started writing during this time. She was also honored at the” Abhivyakti Manch” for her writing skills and then she became a member of the “Aagman Manch”.

Due to her passion for writing, she was also appointed as a member of” Sandeep Marwah’s Indian Writers Association”. She was honoured with the “Guest of Honour Award” by Today’s Delhi and also with the “Nari Ratna Award” on Women’s Day. She also joined “Faridabad Ladies Club Empowering Women” for serving the society.

Her only aim is to make poor people self-reliant. For this, she would love to help homeless people to make their own home and to donate a rickshaw for employment.

“Never give up on your dreams. Because you just might be the greatest, they ever seen.”

Mamta is a warrior in real sense. During this period of pandemic also she is fulfilling her job by serving society through medical service and social service. Her grandmother is still alive and staying with her. She considers her grandmother as a source of inspiration.

26 thoughts on “Never Give Up”